Many thanks to Brian Feinblum for posting my interview on his blog. http://bookmarketingbuzzblog.blogspot.com/2017/11/interview-with-author-sharon-k-miller.html

The Clay Sustains [Book 3 in the Clay Series was published in September, 2017] 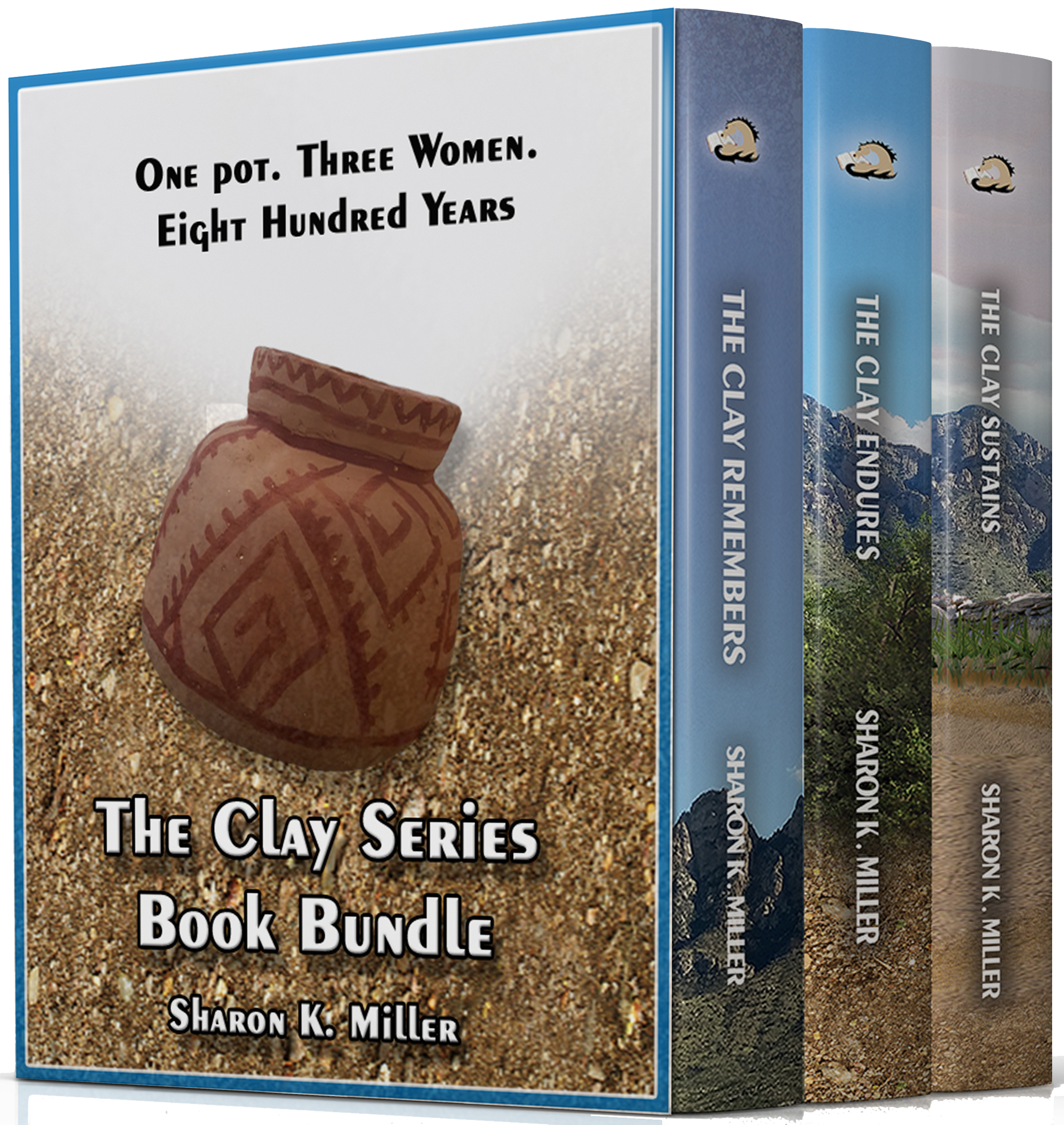 Sharon K. Miller fell in love with words at a young age, and writing became a big part of her life from that moment on. Her fascination with the archaeology and history of the Sonoran Desert and the Indigenous cultures who left their stories etched on and buried in the land inspired the books in the Clay Series—the interconnected tales of three women separated by centuries. She lives beneath the back range of the Santa Catalina Mountains near Tucson, Arizona. See: https://www.sharonkmiller.com

For the rest of the interview, go to http://bookmarketingbuzzblog.blogspot.com/2017/11/interview-with-author-sharon-k-miller.html